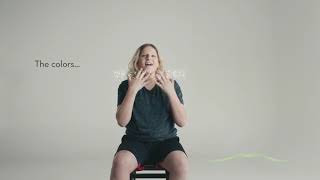 I worked closely with those involved in this project from concept to completion. I consulted with the directors, producers, writers, editors, and special effects artists to ensure that the video both represented Overwatch well (as I was the only member of the creative team who had played the game), and spoke strongly to the deaf community. I carefully viewed all of the footage, and pulled key selects. I built references for the special effects team to refer to when building the 3d effects. I also installed overwatch on an office computer so the creative directors and producers could play the game and have a strong reference point for making an amazing film. I also built some sfx sequences myself for the pov shots. I’m really proud of the final product.